After much time I’m happy to begin sharing a project that I’ve been hard at work on this entire past year. Garrison the Stronghold is a project that has been on my heart for some time. The book is a massive effort, a 100+ page graphic novel children’s book for middle-grade children and above. Over the next year I will be sharing updates about the process including concept art, development details, and asking for your support hoping you will follow along with me on the journey. Find out more at http://garrisonthestronghold.com 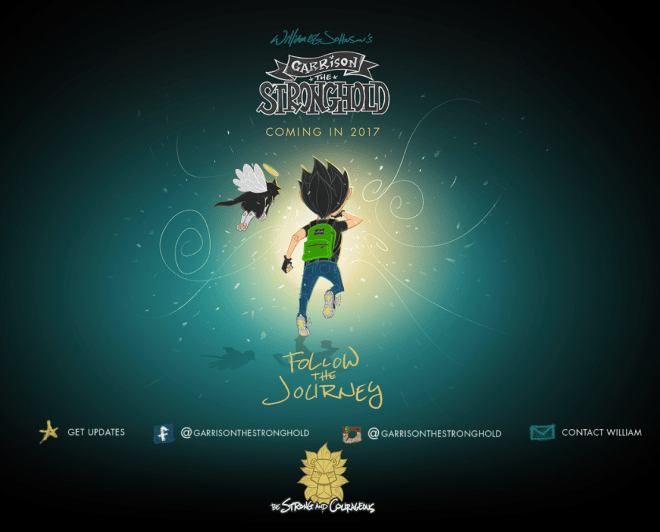 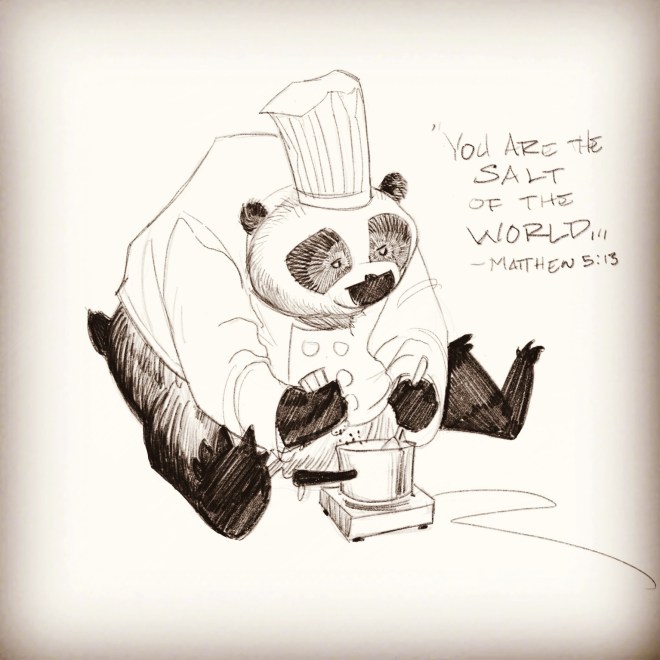 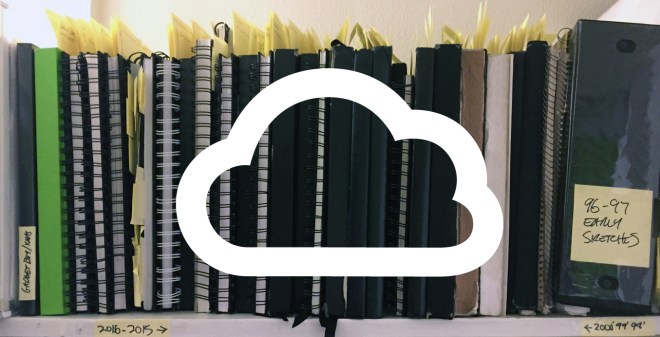 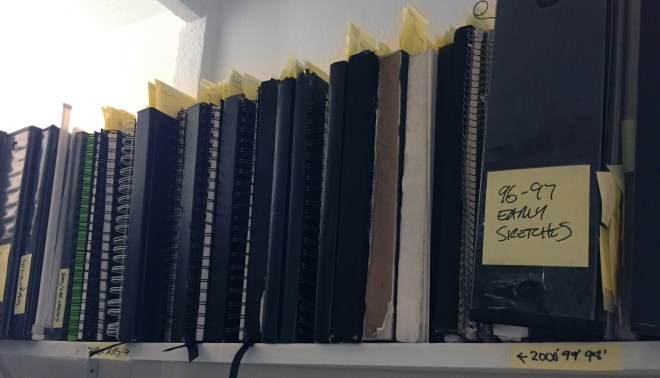 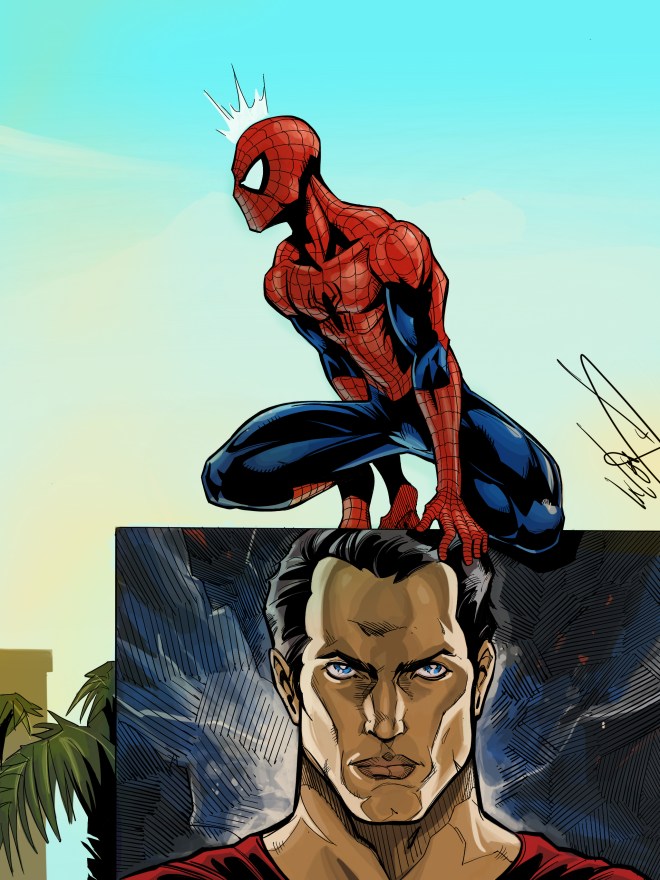 Sitting at the Starbucks at the Block in Anaheim at the beginning of Leah and I’s epic trip through SoCal then Las Vegas in 2013. This outdoor mall had palm trees and billboards including the new Man of Steel movie billboard. It’s always fun to draw your surroundings to get your creativity going. – The original sketch below, then inked and colored in Procreate on iPad Pro. 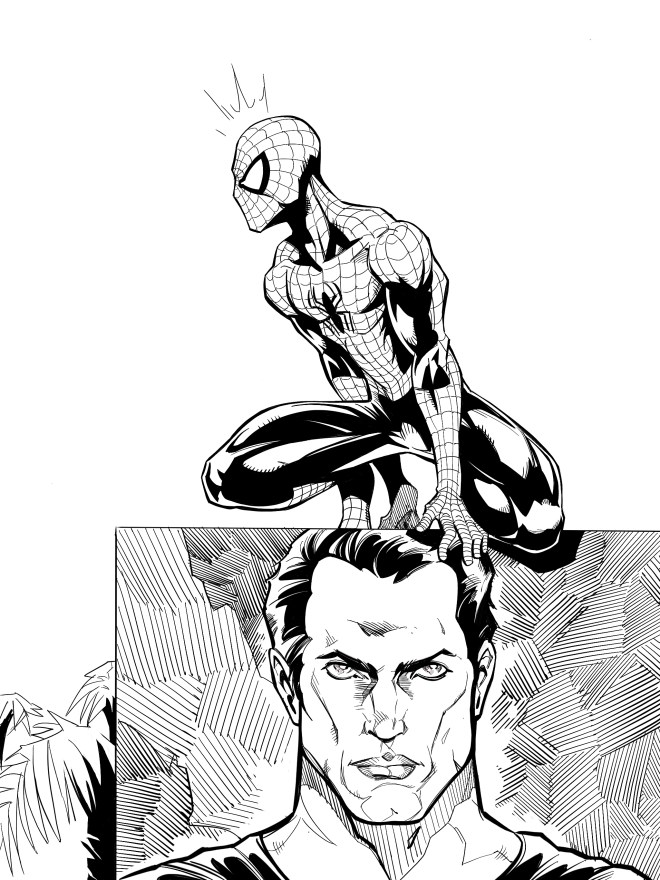 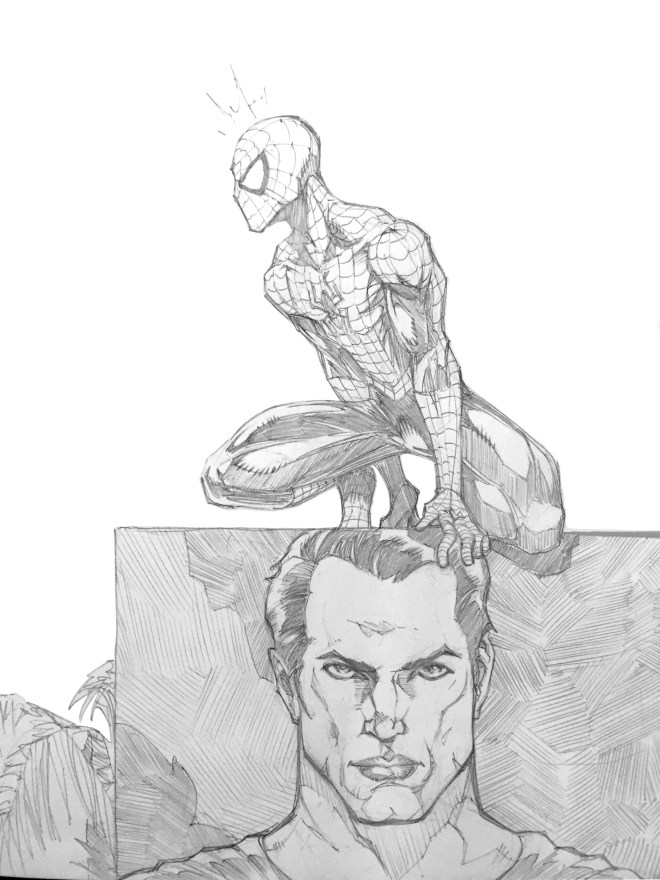 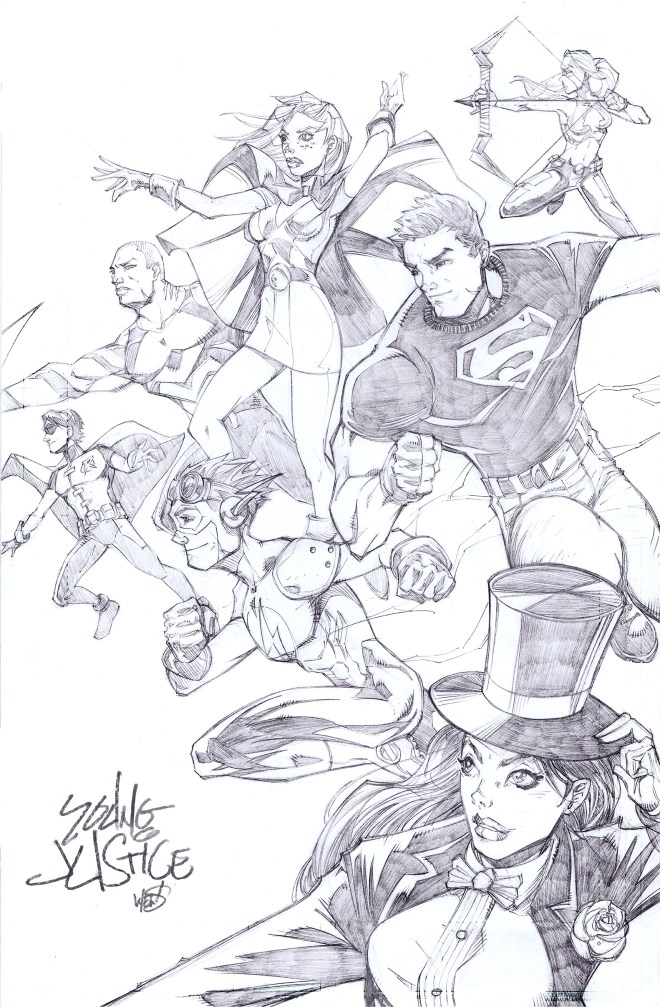 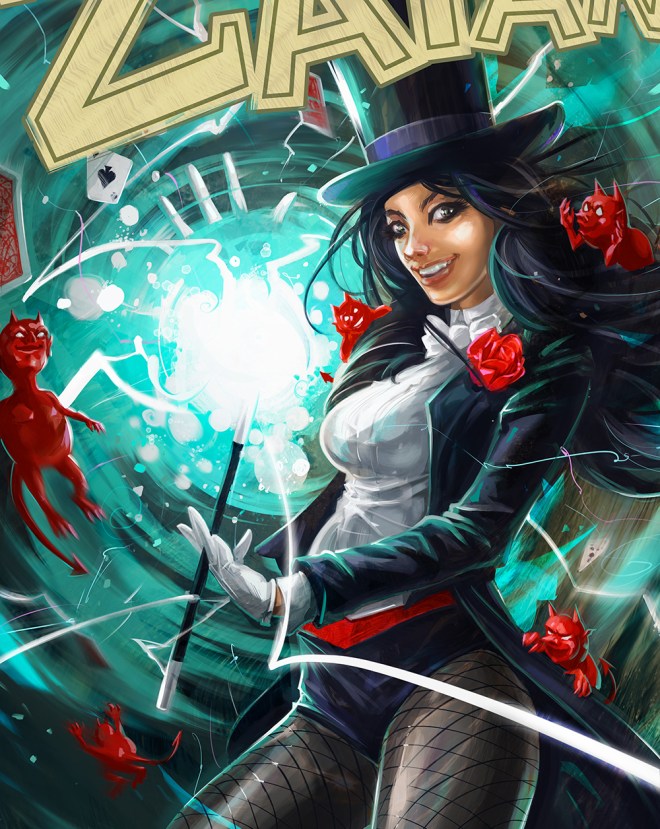